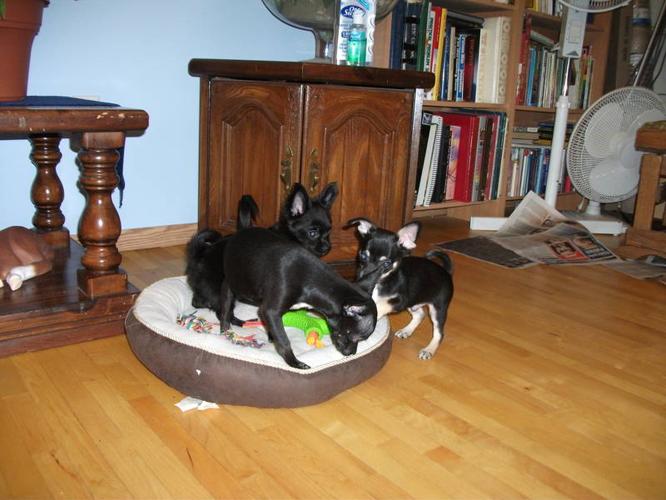 I have four puppies to offer. The first is a beautiful long haired little boy whose birthday is Oct. 8. He loves to be cuddled and has first shots and deworming. He is jet black and a real charmer. Asking $800.00 for him.
The second is a black and white female whose birthday is Sept. 25. She is very playful, learning to play "Fetch" , and is very loving, She has had 2 shots and dewormer. Asking $500.00 for her.
The third is a tri-colored little boy whose chief aim is to play everybody out with his energy. He has very defined markings, loves to run, learns quickly and his birthday is Oct.8. He has had first shots and deworming. Asking $600.00 for him.
Last but definitly not least is a little girl (and she is very small). She is 9 months old and a real sweet heart, loves to play with the others and has had her shots and deworming. Asking $700.00 for her.
Reasonable offers on any of them will be considered. Thanks for your interest, and merry Christmas.

Click here to search for more - Pets in Lacombe, Alberta 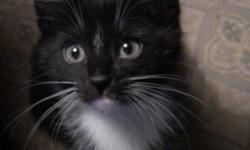 2 playful, loving kittens
We have 2 indoor kittens avalible, they are about 8 weeks old and ready to go to there new home! They are all healthy... 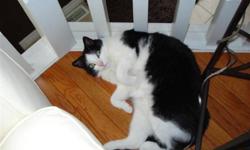 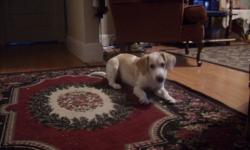 LOVING, PLAYFUL AND SPUNKY BEAGLE PUPPY FOR SALE $400
We have absolutely enjoyed having Copper in our lives. Unfortunately, what we thought were just seasonal allergies... 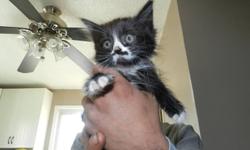 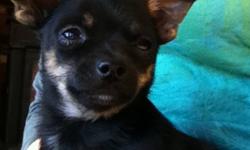 Pets in: Edmonton
Copyright © 2022 nicepetsonline.com, All Rights Reserved. Designated trademarks and brands are the property of their respective owners.
Home | Ads | About | Place an ad